Erm.  Chicago.  It felt like I was there for much longer than a week and yet it also feels it was shorter than a day.  I'm not sure how to capture my week in Chicago using this blog post...I truly can't...so a summary will have to suffice.

The days were typically spent with my friend, running errands, attempting to sort out her recent house move etc.  I think I probably made the house worse as, being in 'holiday' mode, or perhaps just the general "What am I doing?!" feeling that I had the whole week in Chicago, I didn't finish anything that I started, including the flat-pack bathroom cabinet.  I ate brunches, met friends of my friend and also went to a hot yoga class, which was hot and very sweaty.  The highlight of the days has to be the baseball game, there was an air display rehearsal going on over head and peanuts and hotdogs to be eaten, amazing (oh and the baseball game....).

The "What am I doing?!" feeling prevailed through the evenings when I wandered aimlessly around the city, finding touristy things to do whilst my friend worked.  I managed to do a walking tour of the public sculpture in the city, listen to some very experimental jazz in Millenium Park, go up the Willis (Sears) Tower at sunset, do a quicker than quick tour of the Art Institute AND go on a river cruise to see the iconic buildings...through fog.  I also spent one evening writing my postcards at the coffee shop mentioned in a previous post.

The nights that followed the evenings were pretty unpredictable: sometimes I met my friend and we just went home, other times we went out for drinks or dinner.  I've eaten sushi, pizza, Italian style food, udon noodles, popcorn, mac n cheese, pulled pork sandwiches, sweet potato fluff (!!) and more.  Randomly, one night I briefly popped into a strip club...as you do...but decided (surprisingly) it wasn't a place for me.  Another night, I played cards and laughed so hard my sides hurt, something I wish I could've done more, but alas time marches on.

Chicago was great fun, manic but loveable, full of people with lots to see and do.  I've talked more about American sports than I ever thought possible and definitely had an adventure to say the least.  Next stop: New York! 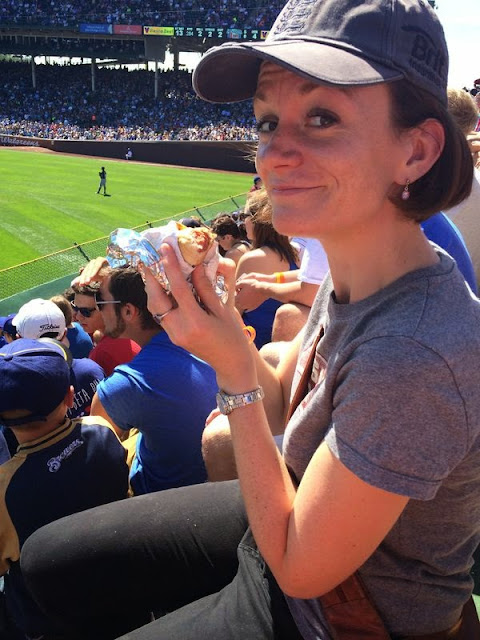 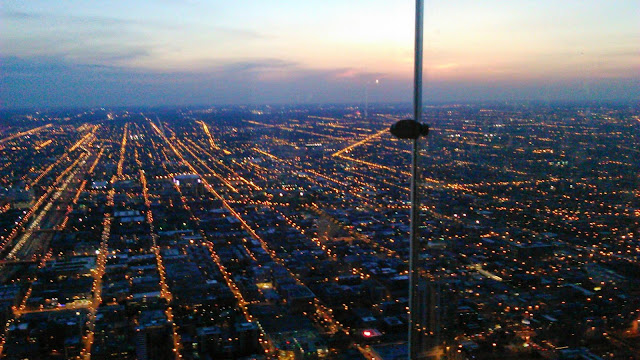 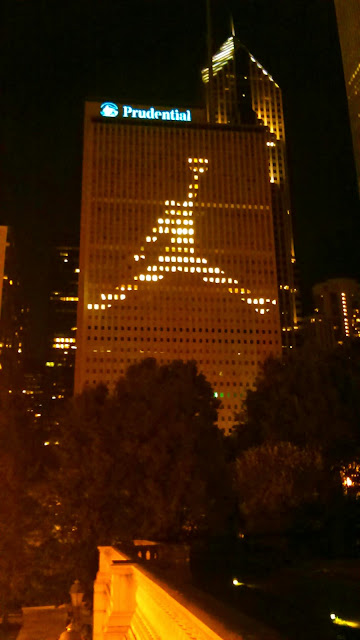 Email ThisBlogThis!Share to TwitterShare to FacebookShare to Pinterest
Labels: America, food, Harriet, out and about